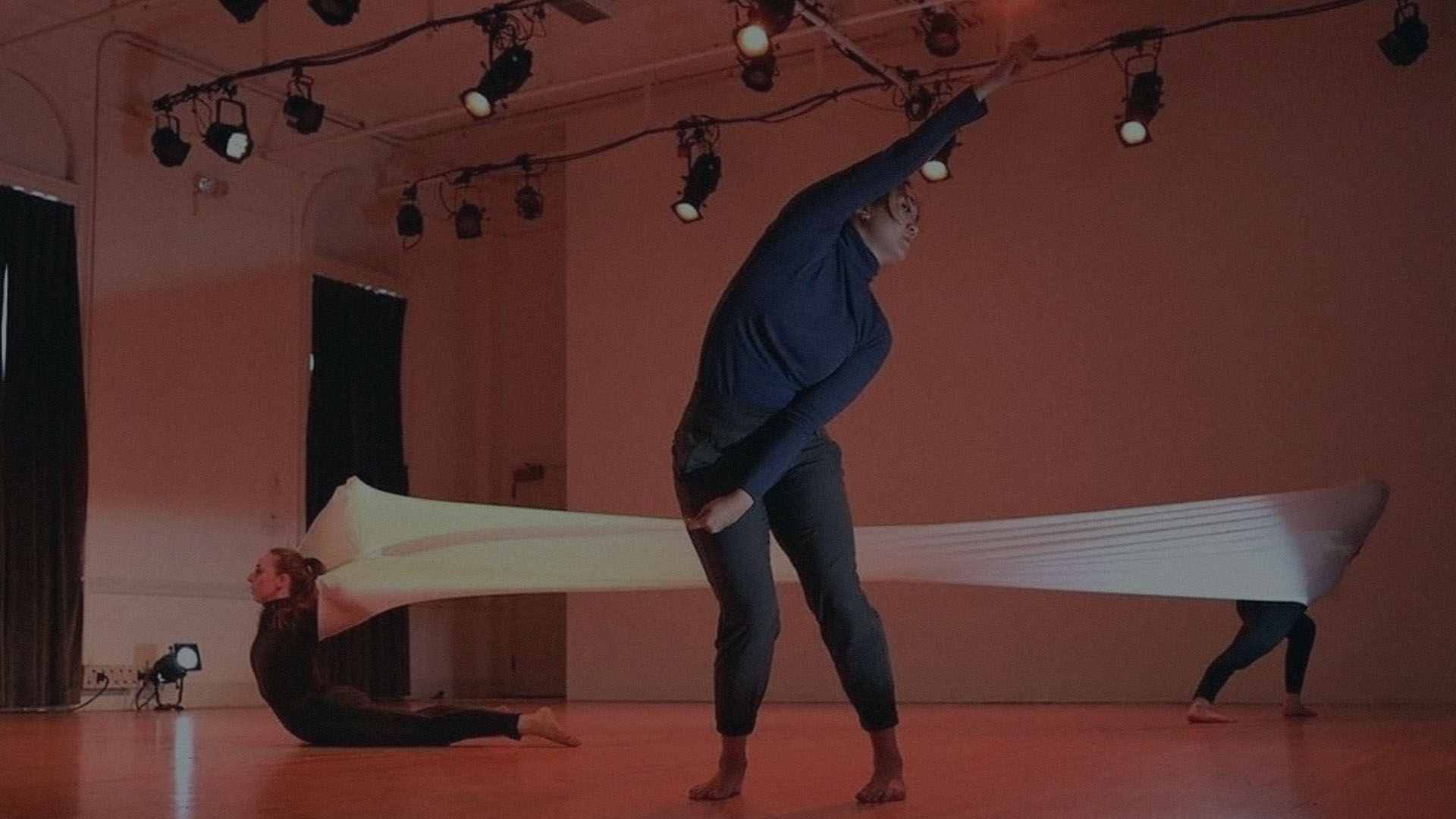 Amos: Call to hope through repentance

The roar of the lion is a warning

The roar of the lion is a pronouncement

The roar of the lion shows the animal’s power.

Call to hope through repentance

Call to discomfort through lament

Call to righteousness and justice

Call to worship with integrity

When we hear these calls there may be certain ones that seem attractive while others seem a little extra – like, is God overreacting here? Well, let me ask – what is he addressing?

Amos starts with a chapter and a half of strong language against those who have oppressed God’s people and who have committed murder, genocide, human trafficking, and slavery for the sake of empire-making. Israel is feeling awesome about this. You can just hear them cheering for “Justice, Justice, Justice” and you know they are thinking about retributive justice*. Of course it feels good when the call to accountability is for others. Amos has got their attention.

6 This is what the Lord says:

“For three sins of Israel,

even for four, I will not relent.

They sell the innocent for silver,

and the needy for a pair of sandals.

7 They trample on the heads of the poor

as on the dust of the ground

and deny justice to the oppressed.

Father and son use the same girl

and so profane my holy name.

8 They lie down beside every altar

on garments taken in pledge.

In the house of their god

they drink wine taken as fines.

The roar that comforted them in Amos 1 began to haunt them as they realized it was directed at them. They – God’s people – had committed acts of violence by creating and participating in systems of oppression that exploited workers, exploited women, and assaulted the image of God in others. They had taken the very places of worship and adoration for God and made them into places where profit reigned over people. God’s people were not just complicit in those systems of injustice and inequity – they designed them and baptized them as acceptable in the places of worship. The people who were supposed to embody and point to God’s goodness and justice were the ones who are at the center of the warning.

If we are honest with ourselves, many of us would like to skip the repentance part of our way to hope. We’d even be willing to experience some discomfort in lament as that practice resurfaces in broader spaces. Especially those of us who come from communities that have been marginalized, we might especially struggle with the idea that we need a process of repentance. But we all do. REPENTANCE is seen as a dirty word to us, but in Biblical Hebrew (shuv) just means “return” and in Greek (metanoia) it means “change” both implying a turning and movement in a new direction.

The opportunity to move in a new direction should thrill us! We are given a roar that invites us into a better way to live. Chasing Justice wants to be a community where we can all hear God’s invitation to hope through repentance and live justly.  Let’s rebuild a just world! 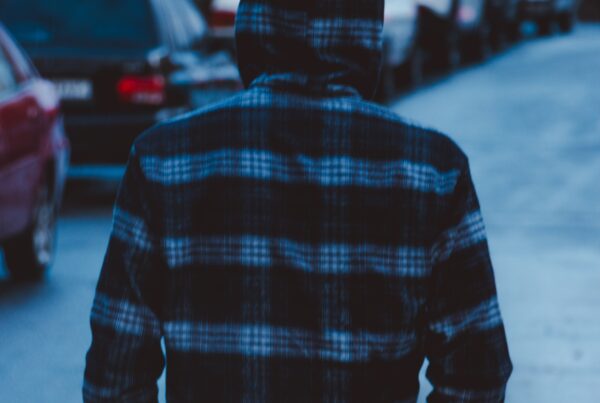 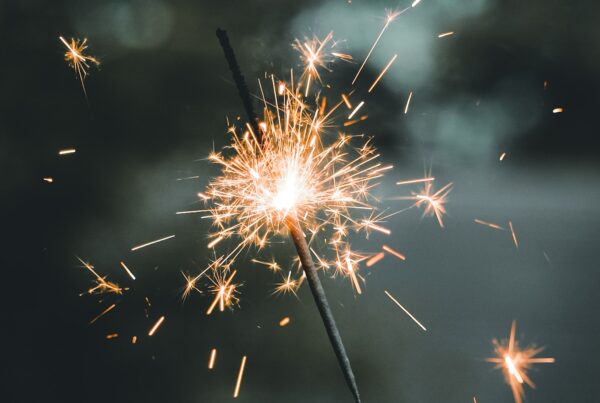 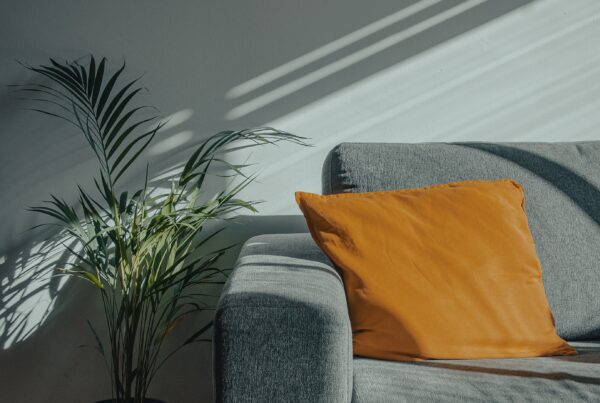